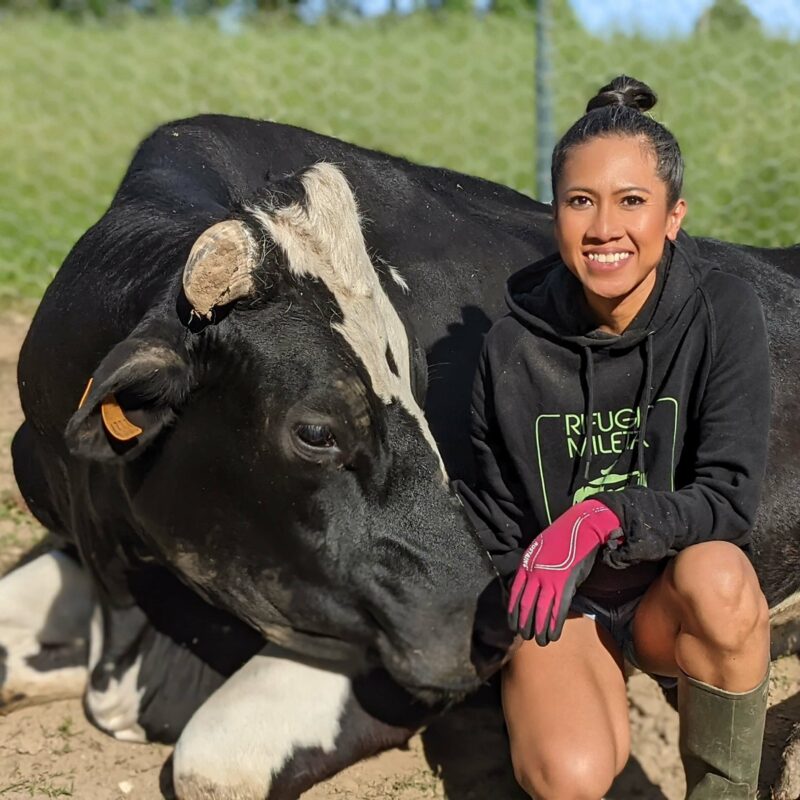 Let's be brave to choose KINDNESS over cruelty.

We live in a belief system called carnism that conditions us to eat certain animals. We are conditioned to label animals in different ways; there are domestic animals, farm animals, food animals, lab animals, wildlife animals, and circus animals. The way we perceive animals is closely related to our ability to eat them.

We live in a belief system called carnism that conditions us to eat certain animals. We are conditioned to label animals in different ways; there are domestic animals, farm animals, food animals, lab animals, wildlife animals, and circus animals. The way we perceive animals is closely related to our ability to eat them. 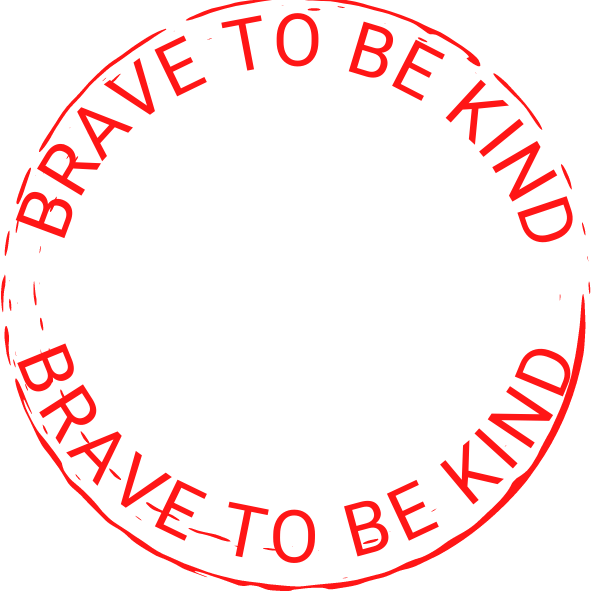 Eating animals is a choice, rather than a given. As we believe that eating meat is normal, natural, and necessary, we turn our back and choose to close our eyes rather than witnessing the truth on what’s the cost as well as the brutal reality behind the meat and dairy industries.

For our convenience, we usually say: “Don’t tell me, I don’t want to know” or “Don’t show me, I don’t want to look”. And that’s what this belief system wants us to be; being blissfully ignorant or willfully blind. Will we have the courage to have a look at what is happening inside a slaughterhouse if it had glass walls?

It’s immoral and cruel to kill 5.400 animals every second for profit, pleasure, and palate only. There are no such things as humane in killing animals for food, science, entertainment, fashion, or pleasure.

They have the same right to live and to be free from pain just like us, humans. Consuming meat and dairy are like getting a moment of pleasure and causing a lifetime of pain to animals.

Cows are NOT born for meat

Bovines’ babies, so-called veal, are confined for about 16 weeks, just enough to be branded, castrated, and dehorned with no anesthesia to spare money. A special mention goes to the castration method of calves. A knife is used to cut off the lower scrotum and once testicles are exposed, they are extended by hands, one by one, while pushing back the connective tissue surrounding the cord. While dairy cows are usually slaughtered after 4 years of doing their “mission” of producing milk.

Cows live only 20% of their maximum potential age which is 20 years. Their whole life inside the factory farm is far from being natural. They eat corn instead of grass, being treated with growth hormones and antibiotics, they might see light on the way to the slaughterhouse just before being killed for our consumption. More importantly, they only feel pain with no love in their whole life.

Chickens are NOT born for nuggets

Chickens lead the most miserable life. Grown at double speed in crowded and inhuman broiler houses (I should better say madhouses), the baby birds are filled with growth hormones and antibiotics to avoid premature death. Debeaked by knife (once by blowtorch) without anesthesia to avoid pecking and cannibalism, their legs are unable to hold their weight and easily get twisted or broken. In just 8 to 16 weeks those who survive reach the slaughterhouse where they are thrown on a conveyor, grabbed, hooked upside down before their throats are slit, and finally dumped into boiling water. The unluckiest birds end up being boiled alive. Your Chicken nuggets are served.

Pigs are NOT born for bacon

Pigs spend their entire life in intensive plants, live in solitary confinement, and see the outdoors when they are sent to slaughter “packed in a truck”. After they are born, piglets are castrated and their teeth and tails clipped, pointless to say without anesthesia. In nature, pigs will live around 15 years, but as products, their life span is less than a year. Are you still craving bacon as breakfast?

Dairy cows are literally raped, artificially ingravidated, injected with growth hormones. Their tails are cut off and their ears notched without anesthetic or pain killers. Their baby cows are taken away immediately after birth (and butchered) so that you can have your milk. Chained by the neck, confined in tiny stalls or overcrowded feedlots, standing up in their urine and feces, milked with painful machines.  And when the “milk production curve” starts to decline (normally around the fourth year), they all end up in a slaughterhouse. As you are an adult, do you still fancy stealing the calves’ milk?

Eggs are NOT delivered for omelets

Egg-laying hens endure the most suffering. They are debeaked, confined in inhumane conditions in dirty battery cages so small they cannot even turn around. They eat, sleep and shit in the wired cages till they are no longer valuable to the egg industry  (normally one year) and sold to the “cousins”: the meat industry.

Millions of male chicks are killed upon birth in a massive grinder, a gasser, or buried alive as they are useless for the egg industry has no economic value.

Tuna is NOT born for sashimi

Farm-raised fish is the alternative to commercial fishing and the good excuse for it is helping to preserve the oceans’ biodiversity. Not a case it represents almost 50% of the fish consumed globally. Aquatic animals are packed in waste-filled pools.  They are given antibiotics, pesticides, and hormones to accelerate growth and prevent killing diseases. Some of these “invisible aliens” are also genetically modified. Despite that one-third of them are dying slowly from disease, parasites, or aggression by other fishes. The survivors are “processed” (the word slaughtered is not welcome by intensive farmers) either by suffocation, electrocution, spiking, or frozen (alive)  and finally end up their miserable existence in your mouth. Sayonara sushi.

Do we really want to be accomplices of this criminal system and sit watching another Holocaust where innocent animals are dying piece by piece? Complicity and silence help the oppressor, not the victims. What are we going to say to our grandchildren? I don’t know about you, but that day I’ll be proud to say, “I stand by the animals” (Vegano Bastardo – Massimiliano Morengo) 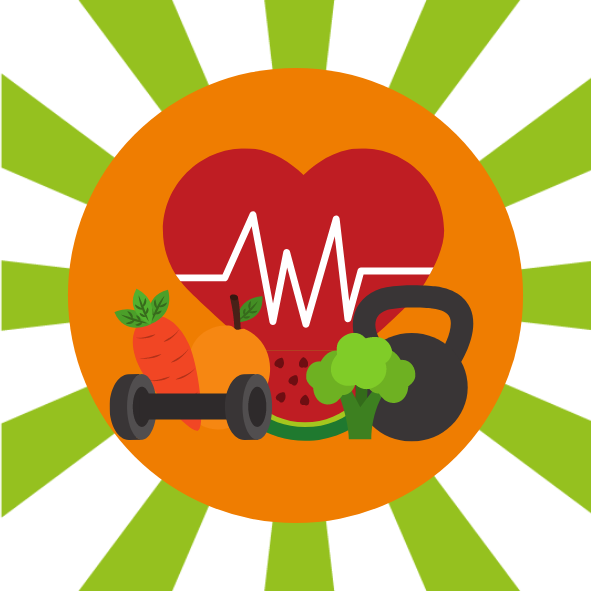 Rebel for OUR HEALTH

Conscious eating can save our lives. Nutrition is the mother key to our health and the power is in our hands, just at the end of the fork. 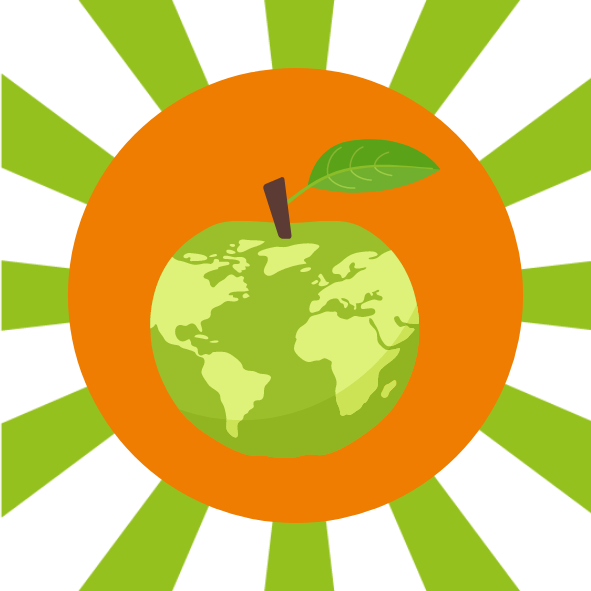 Rebel for OUR PLANET 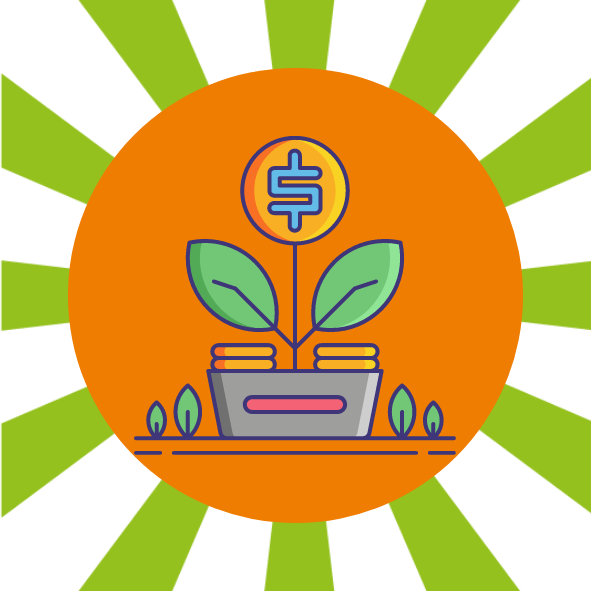 Rebel for THE ECONOMY

The animal industry is costing billions every year while vegonomics is a more sustainable choice for the world economy.

Do you have any question? Ask me anything, I will be glad to help!

We use cookies on our website to give you the most relevant experience by remembering your preferences and repeat visits. By clicking “Accept All”, you consent to the use of ALL the cookies. However, you may visit "Cookie Settings" to provide a controlled consent.
Cookie SettingsAccept All
Manage consent

This website uses cookies to improve your experience while you navigate through the website. Out of these, the cookies that are categorized as necessary are stored on your browser as they are essential for the working of basic functionalities of the website. We also use third-party cookies that help us analyze and understand how you use this website. These cookies will be stored in your browser only with your consent. You also have the option to opt-out of these cookies. But opting out of some of these cookies may affect your browsing experience.
Necessary Always Enabled
Necessary cookies are absolutely essential for the website to function properly. These cookies ensure basic functionalities and security features of the website, anonymously.
Functional
Functional cookies help to perform certain functionalities like sharing the content of the website on social media platforms, collect feedbacks, and other third-party features.
Performance
Performance cookies are used to understand and analyze the key performance indexes of the website which helps in delivering a better user experience for the visitors.
Analytics
Analytical cookies are used to understand how visitors interact with the website. These cookies help provide information on metrics the number of visitors, bounce rate, traffic source, etc.
Advertisement
Advertisement cookies are used to provide visitors with relevant ads and marketing campaigns. These cookies track visitors across websites and collect information to provide customized ads.
Others
Other uncategorized cookies are those that are being analyzed and have not been classified into a category as yet.
SAVE & ACCEPT
Powered by